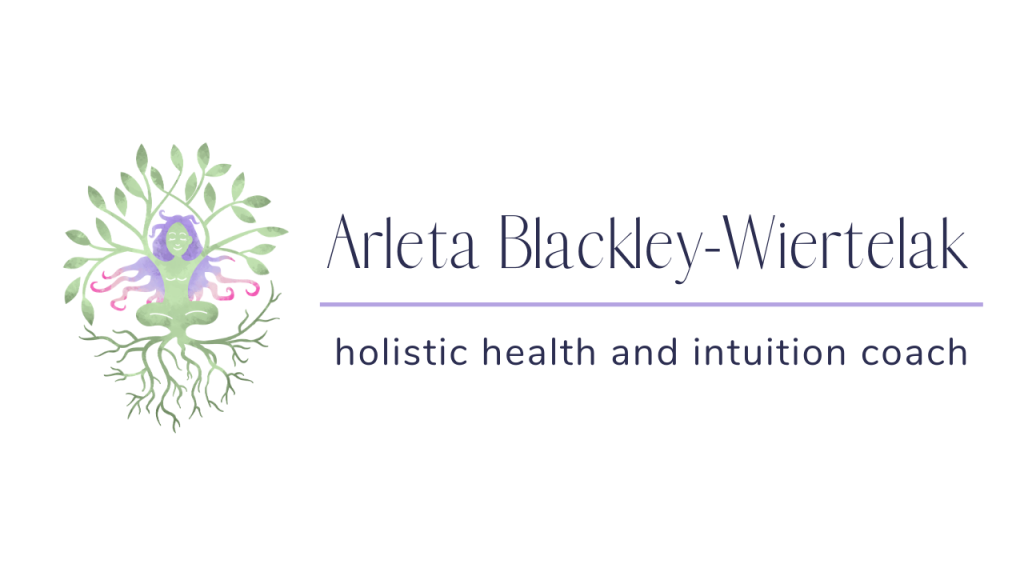 How I went from struggling physically, mentally, & emotionally to reclaiming my power and learning to listen to my own intuition! 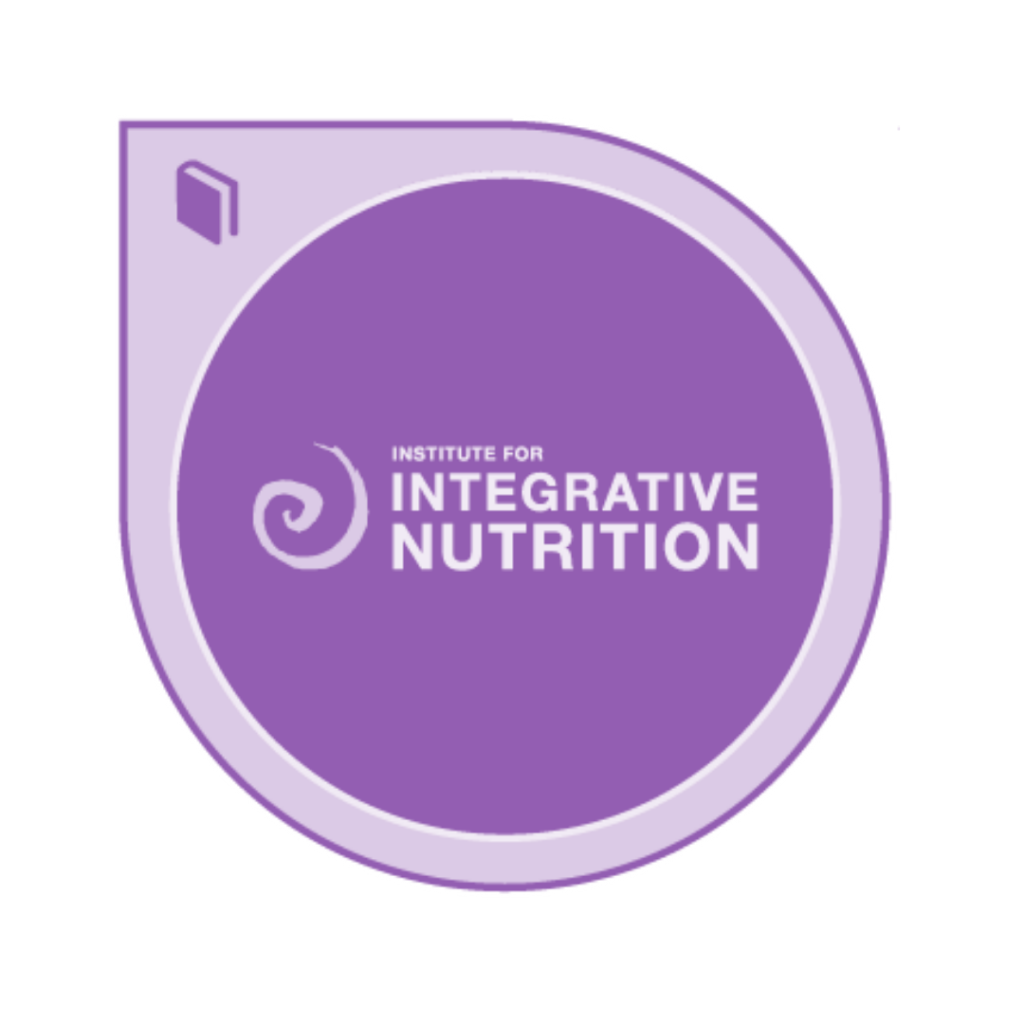 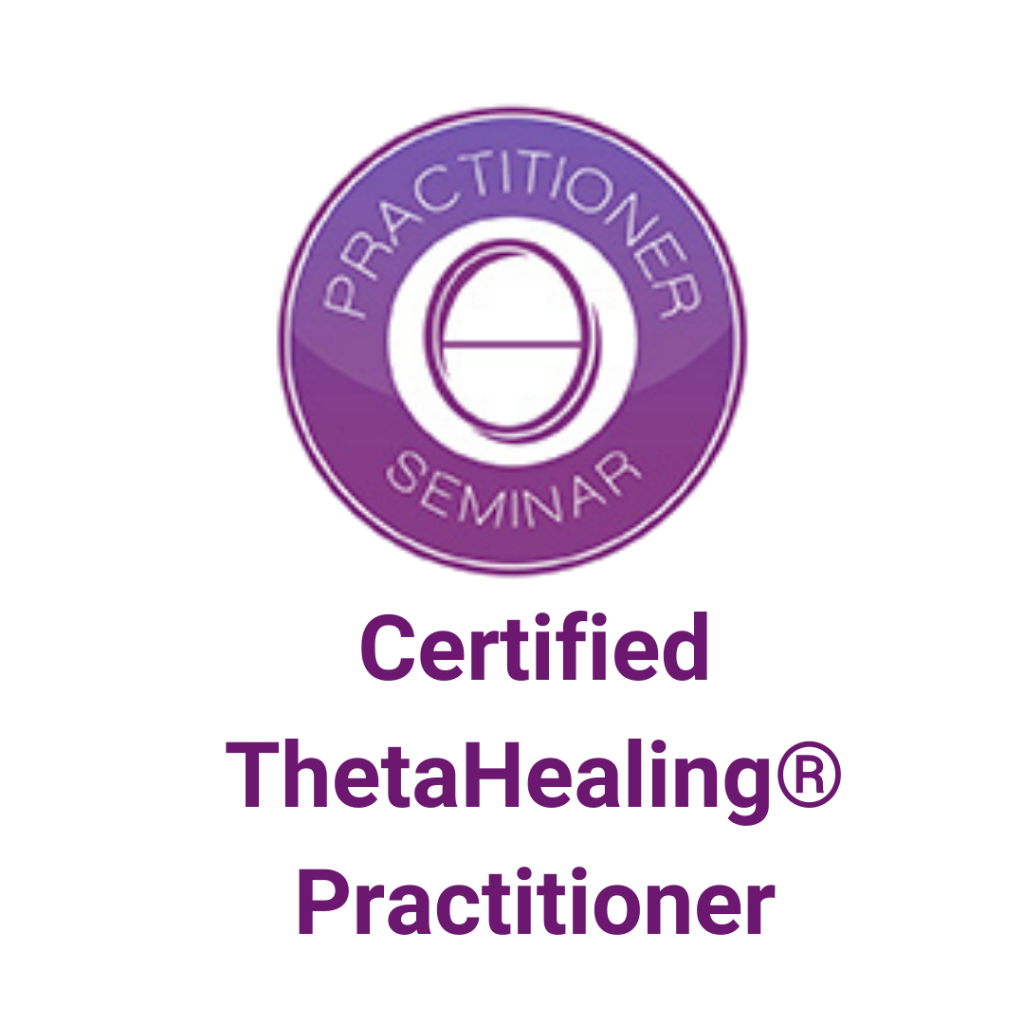 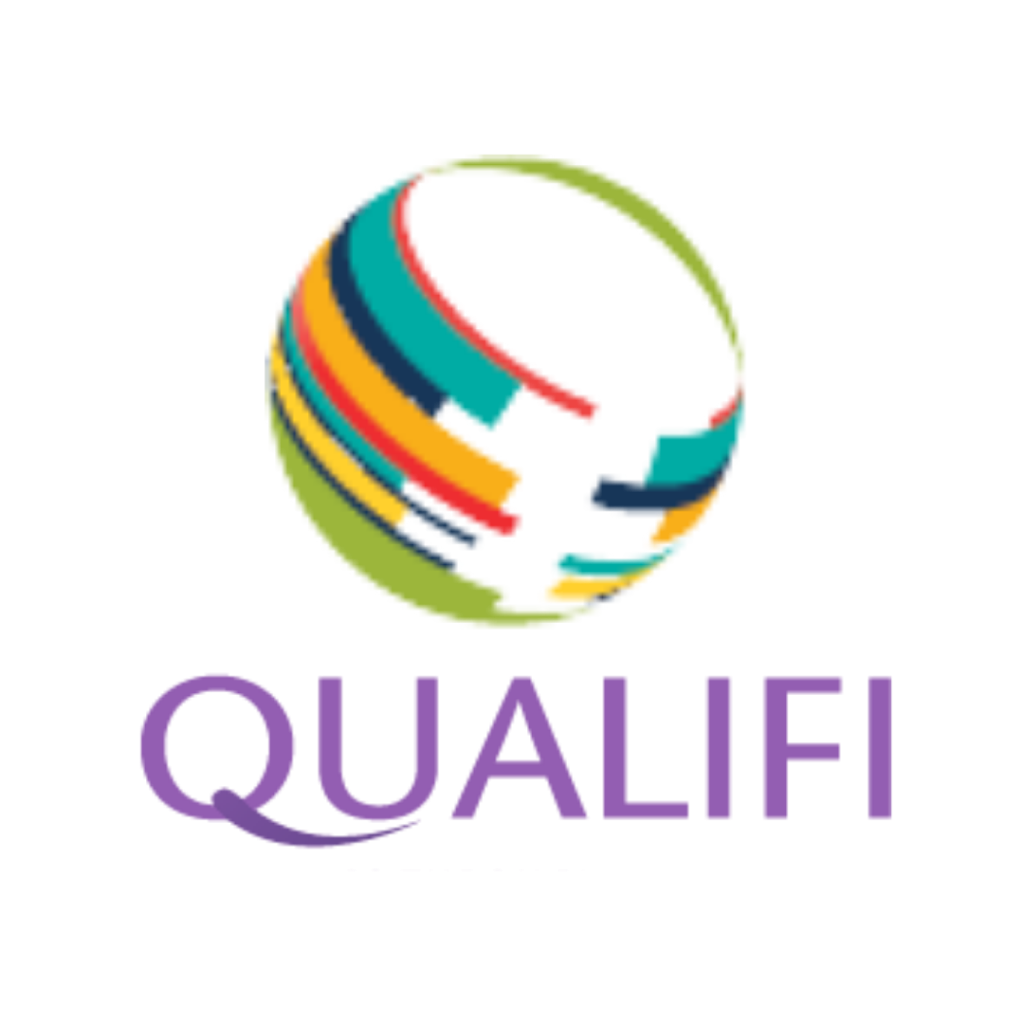 I grew up in Poland but have been happily married & living in Scotland for 13 years with my husband and adorable cat, Monty.

But, life has not always been straightforward for me. I have struggled with difficult & abusive relationships, depression, and many physical health problems. I tried looking to other people for solutions to my problems – doctors, therapists, and healers – but no one ever had the comprehensive answers for me & my unique situation.

I grew to be unsatisfied with the doctor’s 10 minute exams and began reading book after book to try and gain a deeper understanding of our bodies in general. At one point in my search, I found the book, “How I Stayed Alive When My Brain Was Trying to Kill Me’’ by Susan Blauner. It was the first time I started to understand how our brain, thoughts, emotions and bodies work as a whole system and that our healing requires more than a one-size-fits-all approach.

I spent all of my spare time at University reading nutrition and psychology books even though I was studying Business!​

I was attempting to cure my depression, anaphylaxis allergy, painful menstruation, migraines, skin sensitivities, what I thought was a hormonal imbalance and more.

Although I continued to go to therapy (which was helpful but not a solution on it’s own) and had learned healthier habits, I graduated MA hons in Business and HRM completely burnt out.

Doctors couldn’t figure out the cause and called it “stress” so I went to a Naturopathic Practitioner and learned I had adrenal fatigue. 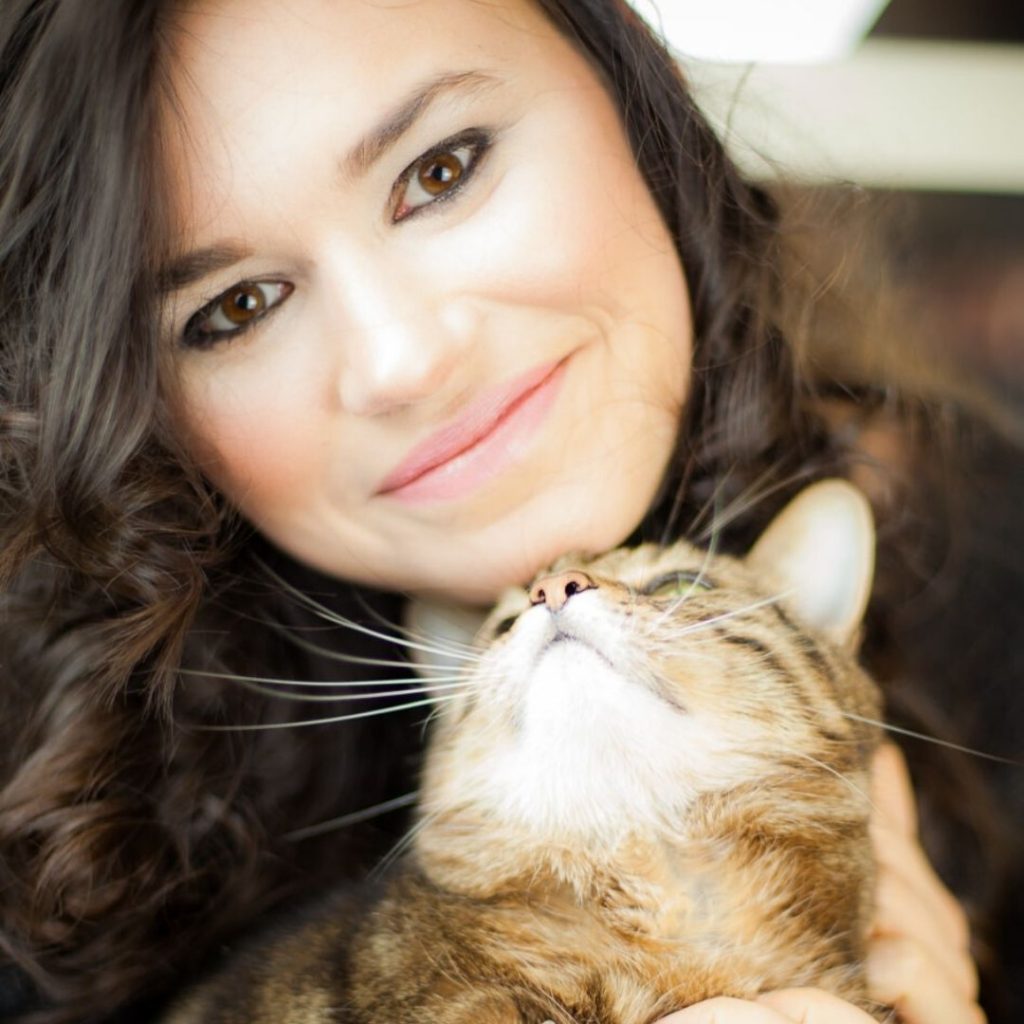 I Had just finished my Business degree in University when I had an Eye-Opening car accident.

My mother, fiancé and I were all driving in the car together when the accident happened. ​As the car circulated in the air, time started to move in slow-motion and I remember subconsciously deciding that all of us would survive the accident. At that point, I relaxed & went through it but I could see and feel an energy field, like a bubble, expanding around all of us, me, my mom & fiancé.

Miraculously, all 3 of us not only survived the accident, but we had little to no injuries. This was the most significant time I ever experienced & understood the power of our intentions and energy in our lives.

I was eating a Vegan diet at the time, already having gluten intolerance and developed grain & legume intolerance while the adrenal fatigue was only made worse. My anaphylaxis allergies were manageable with healing methods like EFT, but they were not gone altogether. I even had an attack on my wedding day or and in the middle of Nepalese jungle on our honeymoon, but thankfully in both cases I was able to get it under control fairly quickly.

I realized that I needed a more drastic lifestyle change instead of trying to cure each separate issue. I had become accustomed to living in constant stress and fight-or-flight mode and needed to learn how to relax. I continued to learn everything I could about the brain and the body.

Even though I had taken time off after school to help with my healing, I knew I could not go into traditional corporate work. I began looking for like-minded people in my community, enrolled in an IIN health coaching program, took an entrepreneurial business course, and became a Theta Healing Practitioner. 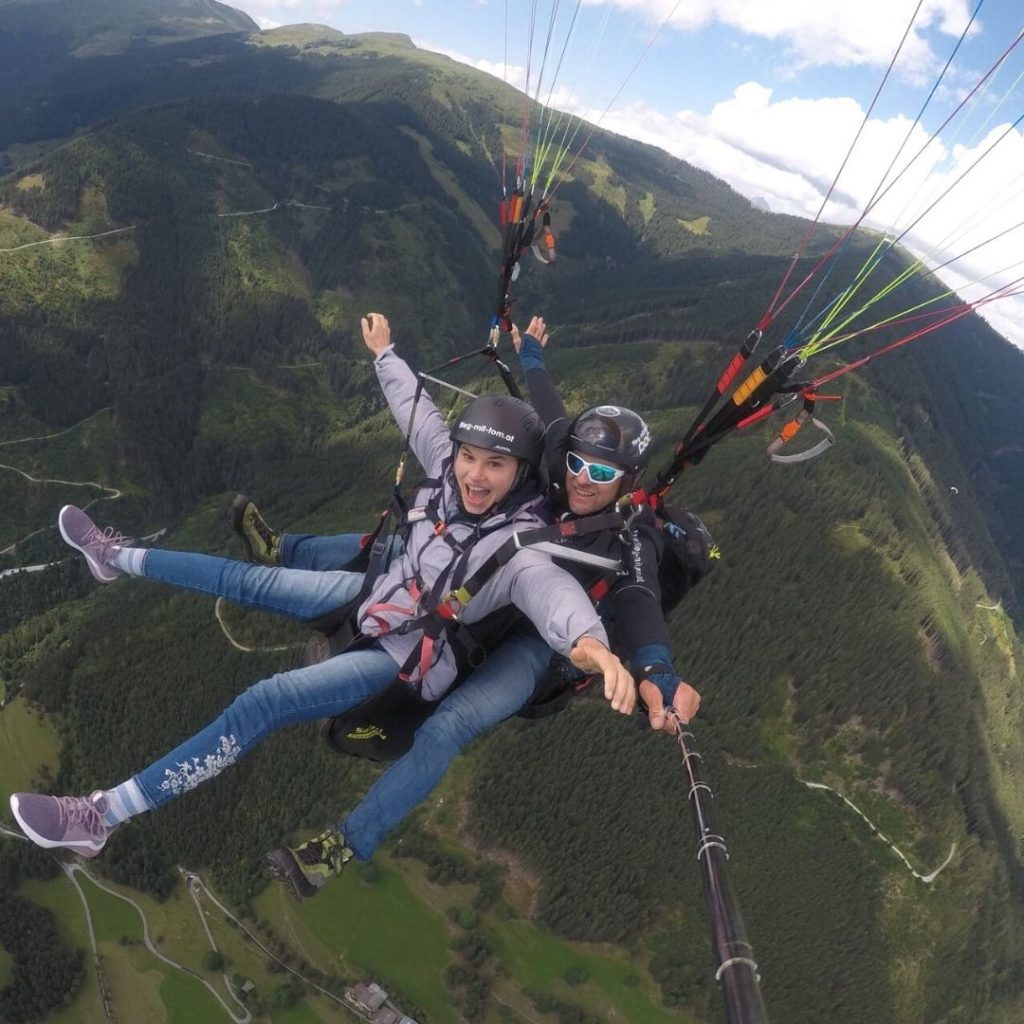 I have learned how to eat intuitively for my body type, my dosha & metabolic type, how to breathe for deep relaxation, and how to manage my emotions. Now I am happy with incredible peace in my life, with myself, and with everything around me. I no longer get dragged into drama or looking for validation or explanation from external people or things. I have been able to eliminate antidepressants and stop therapy after almost 12 years.

My physical issues are all healed – I am healthier & stronger than I have ever been and I haven’t had an anaphylaxis allergy attack in years. I have a garden at home filled with healthy foods that are good for me & I enjoy trying out new and healthy recipes.

I am dedicated to sharing my knowledge and skills with others who are struggling with the same issues I have faced.

I know how it feels to be worn out & frustrated from the lack of answers and support with on-going health issues. I am passionate about helping others use their own intuition & finally be equipped with the knowledge, tools & resources they need to heal and live a peaceful & fulfilling life.

Ready to Start Your Journey Back to A Healthier & Happier Life?

Book a free call and we’ll find the right coaching package for you:

Enter Your Information Below To Get Your 100% FREE INTUITION GUIDE

And Learn How To Trust Your Intuition​ to Make Better Decisions for a Happier & Healthier Life!

I hate spam and will never sell your information.  For more details, check out my Privacy Policy.